Our Hanbok Story Since 1993

We are a family of artisans, passing down the hanbok trade from woman to woman for over five generations. For generations, each woman has hand-crafted hanbok out of respect and pride for her culture and family. Within that legacy has been embedded the family mission of creating each piece with dedication to designs that are timeless and materials of the highest quality.

With her immigration, the 4th heir to the line, Leehwa, has brought this family legacy to the US, determined to make hanbok accessible through the fusion of Korean traditional designs with modern sensibilities for Western and diasporic peoples. A young woman in her early 20s, she left her Seoul home to open her first small studio in Los Angeles, CA, 1993.

Now, Leehwa Wedding (이화고전방) is the largest hanbok house in the United States. 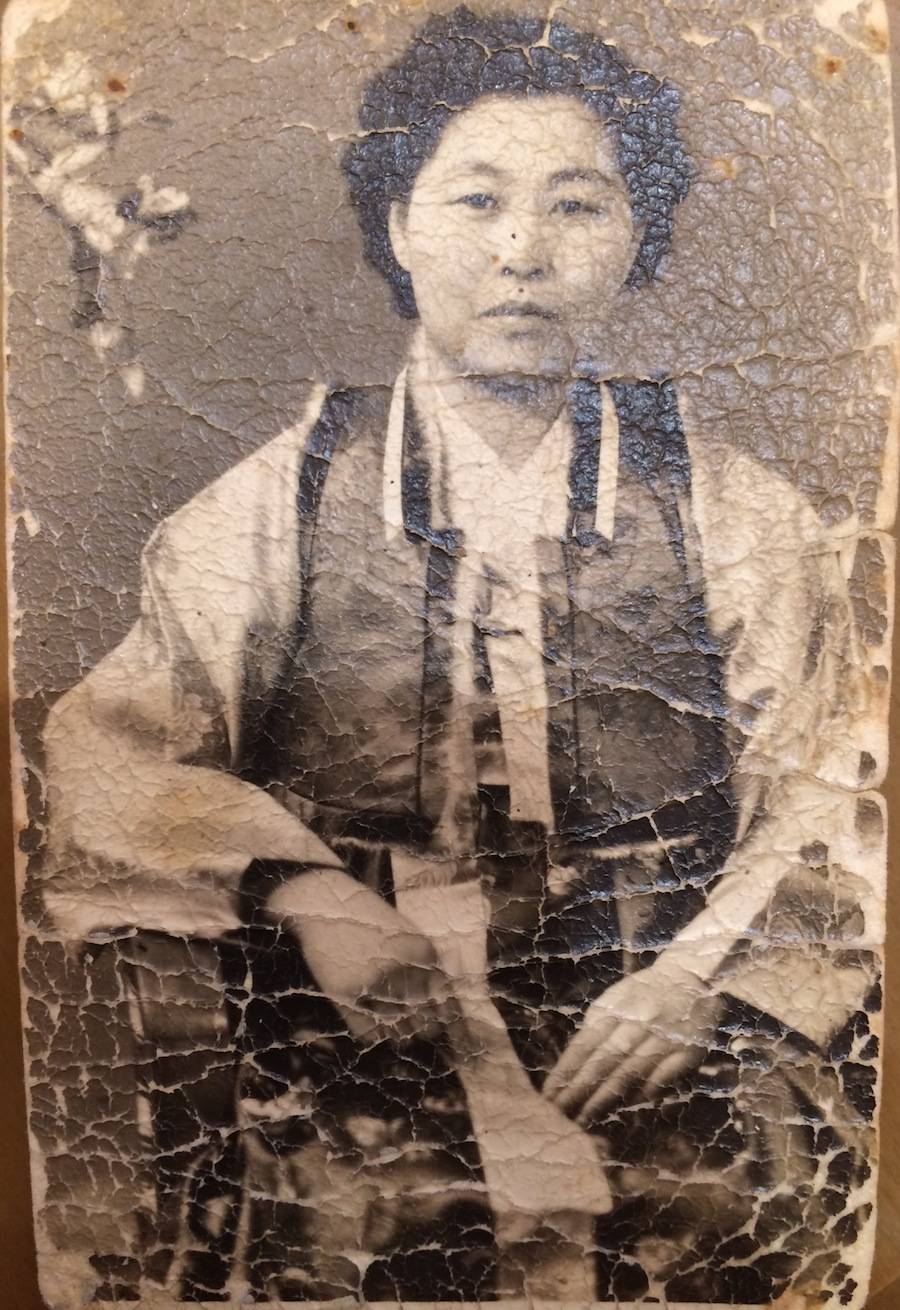 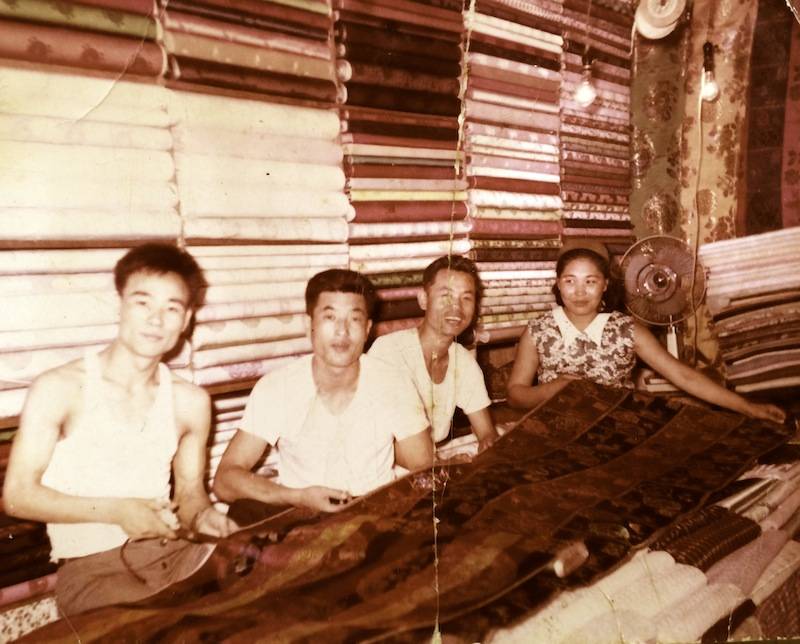 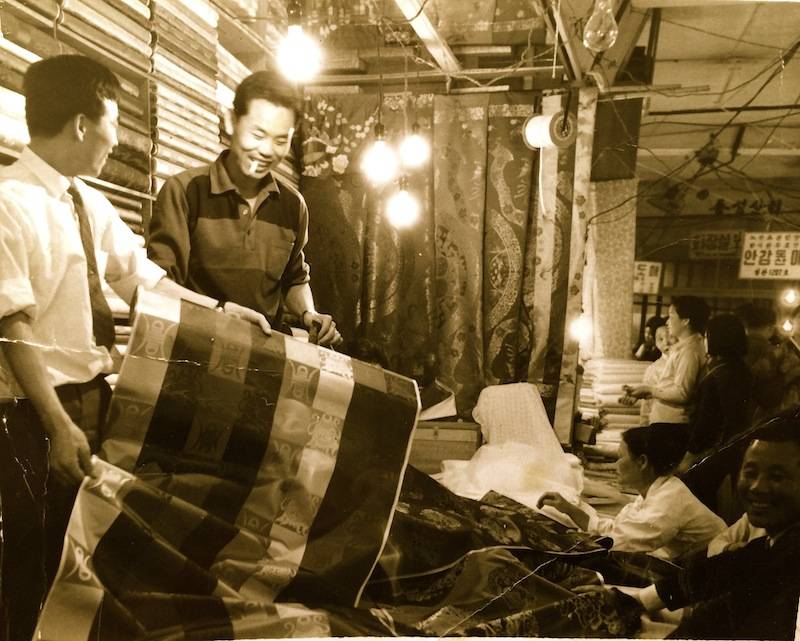 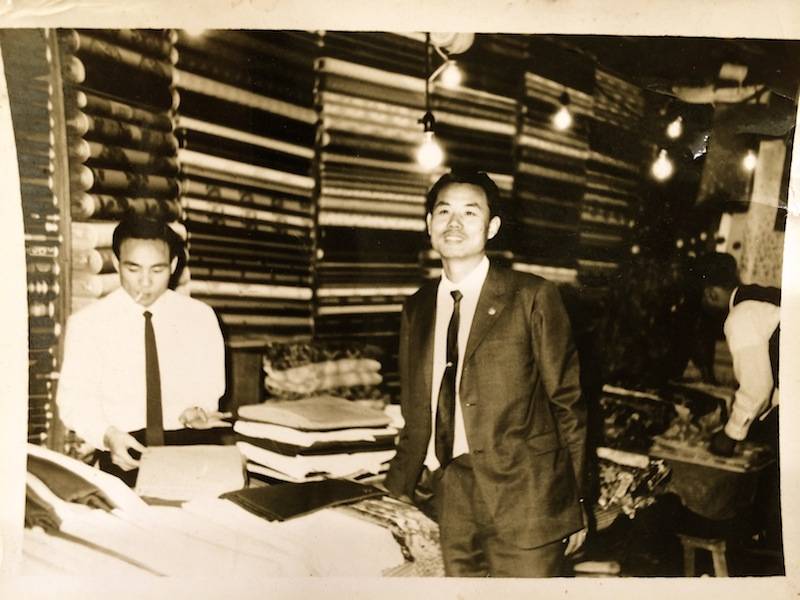 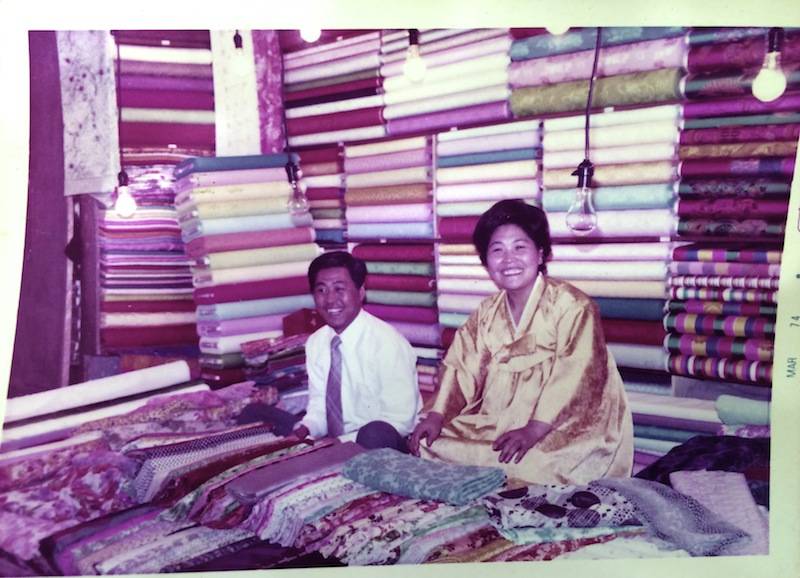 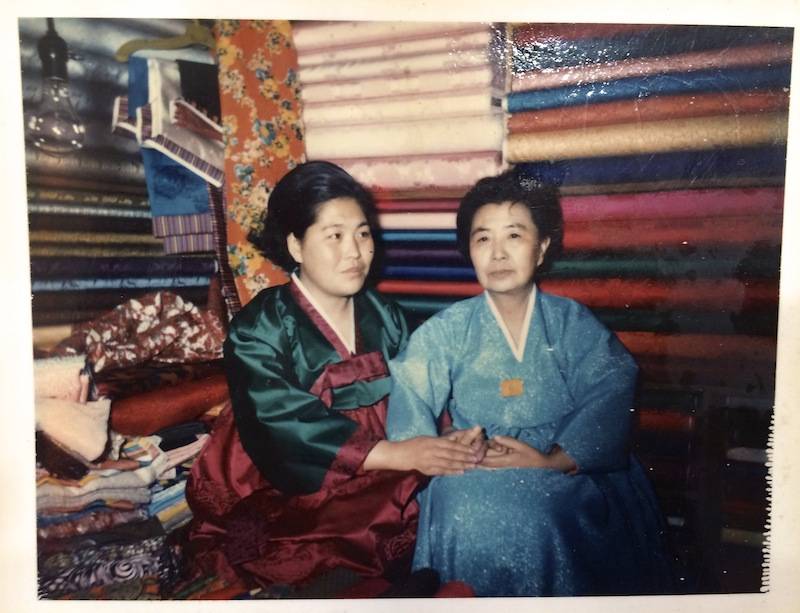 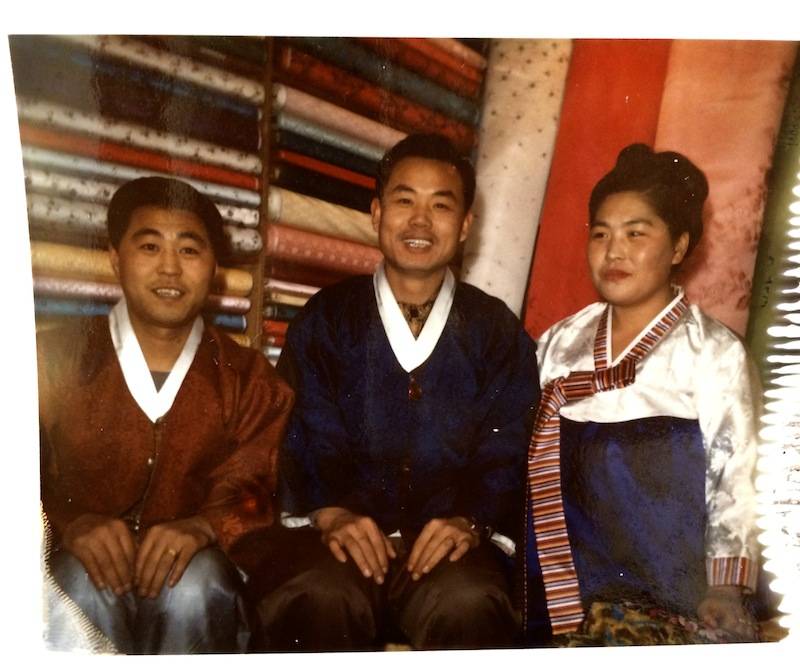 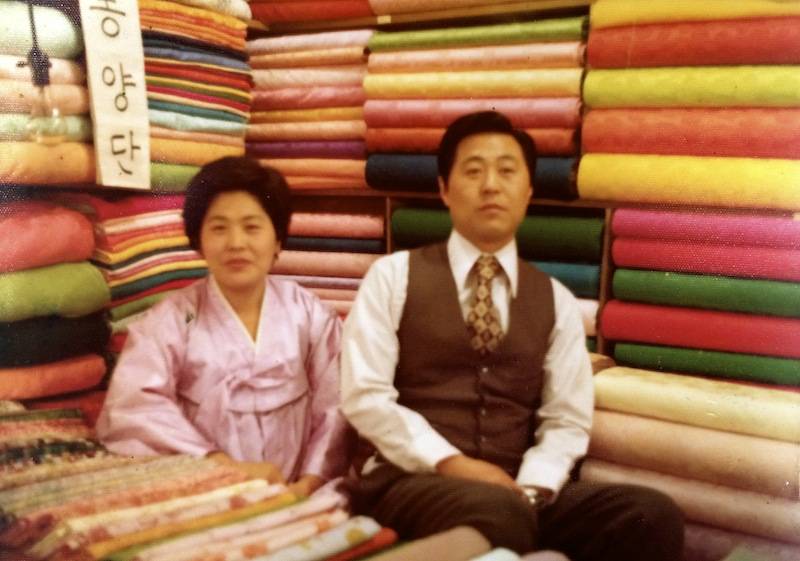 Laura, who had the innate gift for designing and sewing, entrenched herself in perfecting her dress designs and also began to specialize in her unique and now famous modern hanbok designs.Laura succeeded her dreams in combining her heritage with innovation and developed the Korean fusion wedding dress, that has become highly sought out for all over the United States. For over 25 years in Los Angeles, she has helped hundreds of Korean American brides create the bridge between their heritage, by helping them create the hanbok fusion dress that complements her figure, facial features, and personality. Also by consistently promoting the compatibility and blend of Eastern and Western designs, her new fusion designs have allowed a strong comeback in the bride's desire to wear a traditional hanbok in our modern society today.

Laura works alongside her only daughter, Estella, who is now learning the trade to eventually take over and make it her own as the 5th generation. Estella, who was born and raised here in Los Angeles, has the ability to empathize and connect with like-minded Korean Americans seeking to keep in touch with their ethnic roots. Being bi-lingual, she is able to connect the americanized bride & groom with the more traditional Korean parents, by bridging them and helping them meet at the middle ground when it comes to creating the perfect hanbok dress. 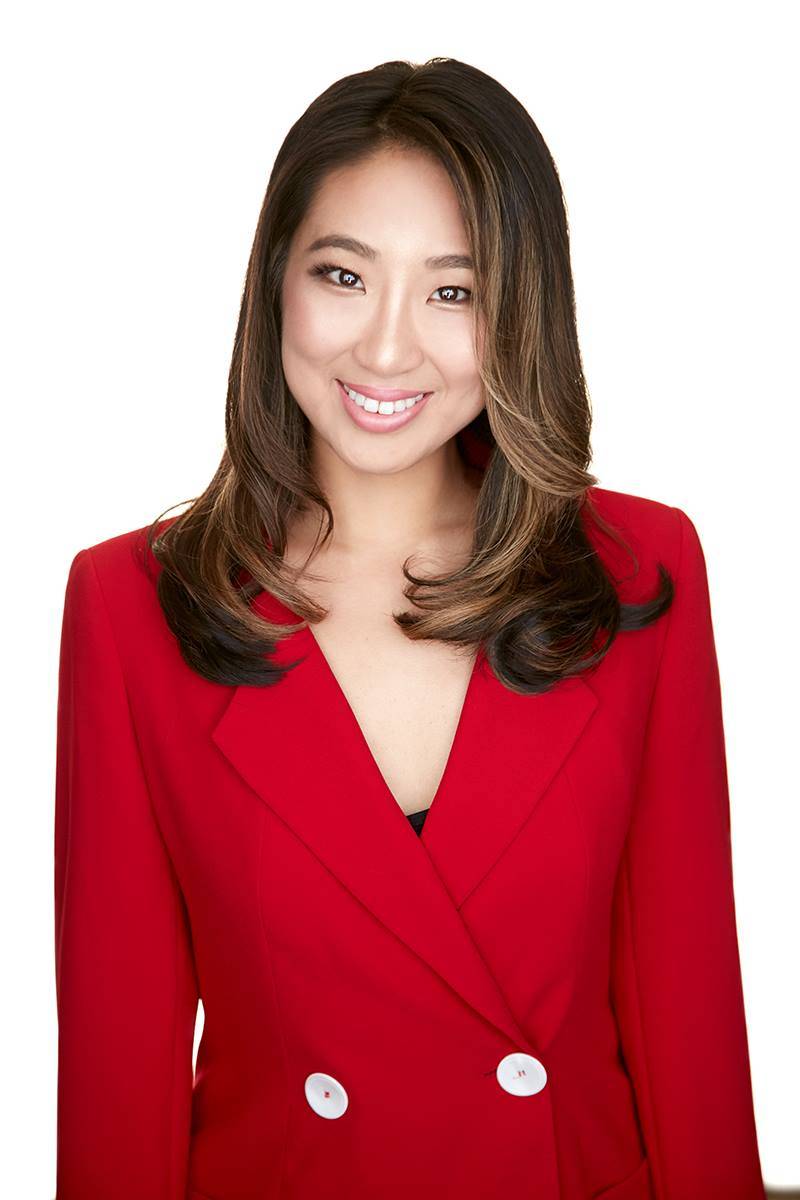 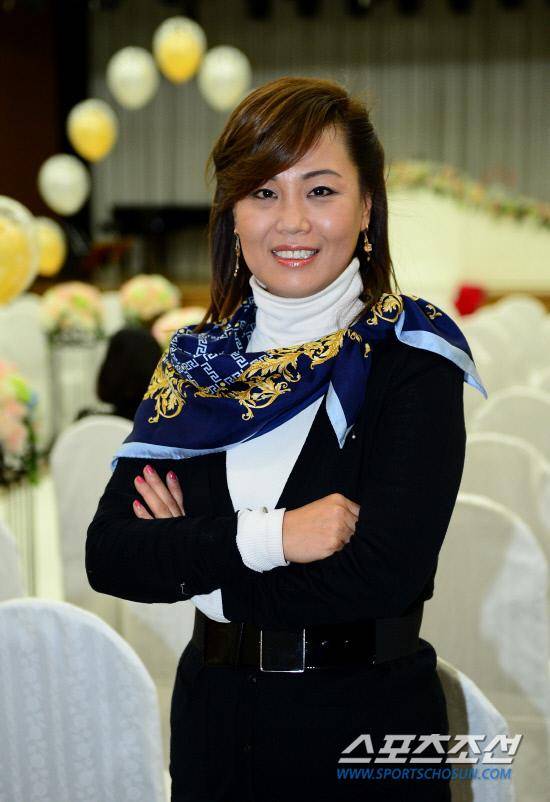 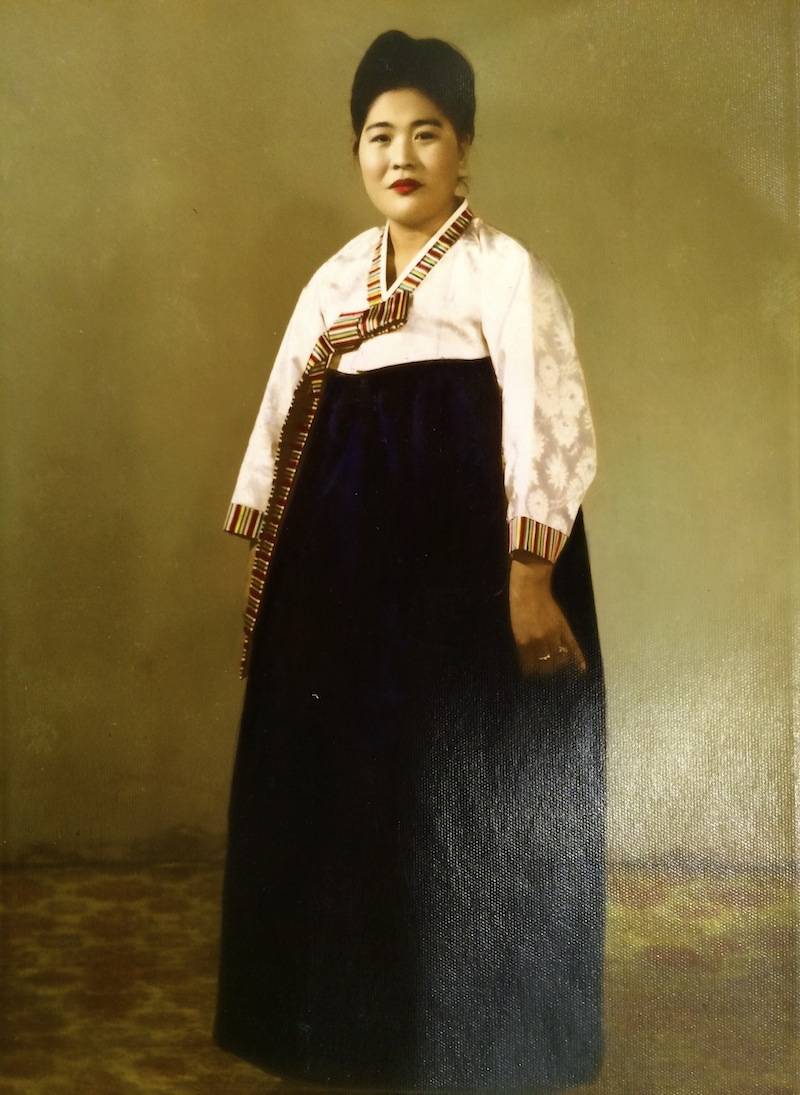 We pride ourselves on producing couture hanboks of only exceptional quality and elegance to be sold at our boutique. Each and every dress boasts timeless beauty as well as a unique and elegant sense of style and grace. We also constantly strive to highlight every individual's best points by choosing the most compatible design and color variation for each individual's taste and liking.

At LeeHwa, we promise you the highest satisfaction achieved only by our dedication, honesty, and integrity of our family run boutique. 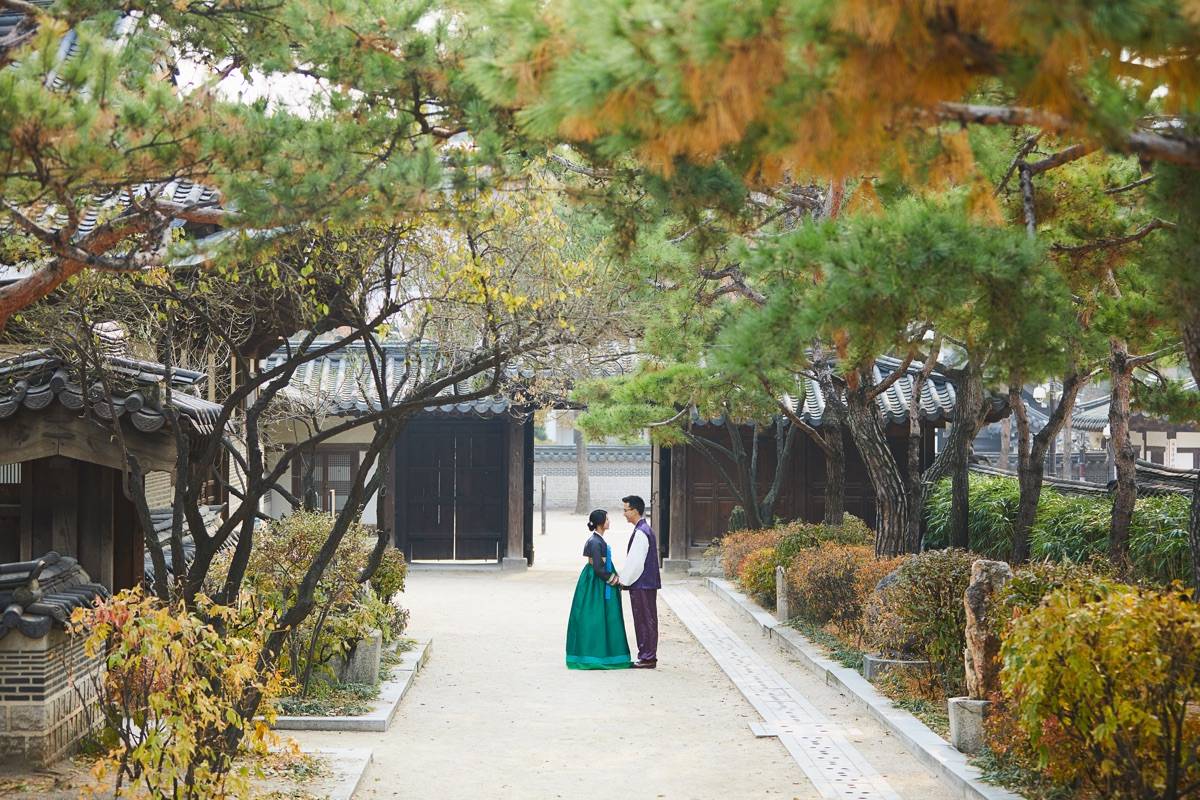